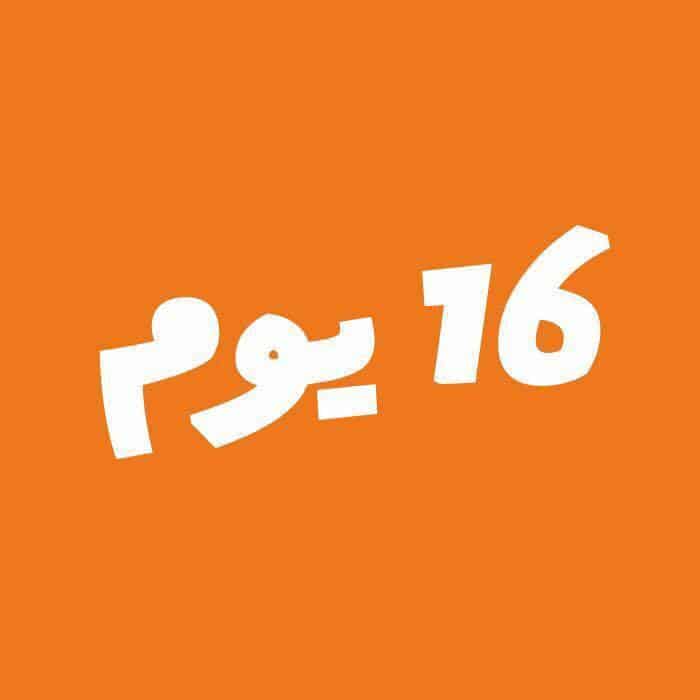 In Jordan, CRP is playing a very important role in this worldwide campaign. Last year, we used the awareness campaign called “Amani”, in Arabic, meaning my security. This year, the name of the campaign is “Amani, Amanak”, meaning my security, your security. This campaign aims to galvanize support for eradicating gender-based violence in Amman, by not only focusing on remedial strategies but, more importantly, preventative measures. This campaign is innovative, as it will be engaging with male youth and adults, to encourage them to stop the cycle of violence against women in their own community. By participating in our trainings and discussions, men and boys will learn strategies to prevent and respond to gender-based violence.

CRP staff and community members completed their training for human rights awareness and gender-based violence last week. On November 25th, our staff and mobilizers will start reaching out to community members to share information on how to prevent and respond to gender-based violence. The discussions with men and boys will also take place in Jordan’s schools. CRP and other collaborating organizations will share posters and stickers extensively, to share information on the “Amani, Amanak” campaign with a wider audience. These posters are both in Arabic and English. 16 Days of Activism Jordan, is also calling upon the social media community to support and raise awareness on this campaign, by making their profile pictures orange, or changing their Facebook cover page to the campaign poster. On December 10th, after 16 days of activism, all participating agencies will conclude their activities and share the outcomes of their efforts. With this feedback we will celebrate the hard work done and gage how to continue these efforts throughout the year.

As mentioned above, 16 days of activism starts on November 25th, on the International Day for the Elimination of Violence Against Women and ends on December 10th, on the commemoration of Human Rights Day. The 16-day period includes other important dates, including International Women Human Rights Defenders Day on November 29, World AIDS Day on December 1, and the anniversary of the Montreal Massacre on December 6. This campaign originated from the first Women’s Global Leadership Institute coordinated by the Center for Women’s Global Leadership in 1991. Since then, it has been growing and gaining support steadily.  In March and September of this year, world leaders met at the United Nations 59th Commission on the Status of Women and at the 70th General Assembly to reassess and invite all member states to commit to take action in this cause. At CRP, we are excited to be an integral part of the campaign in Jordan. Our extraordinary staff and community mobilizers are ready to start galvanizing support and catalyze prevention of gender-based violence in Jordan.