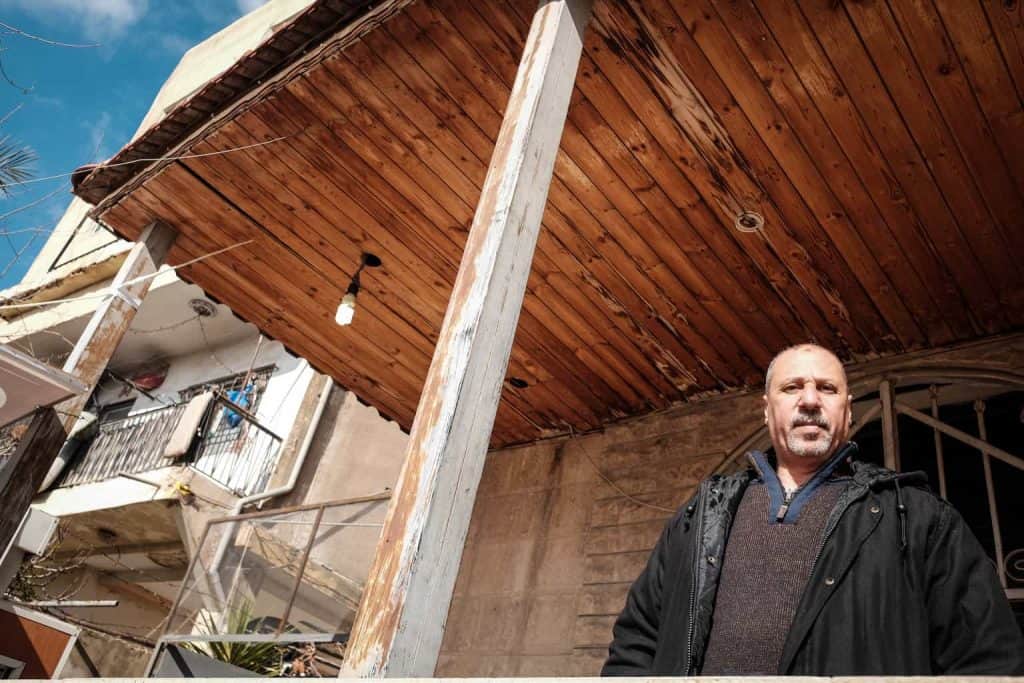 Abu Qais is a longtime volunteer at CRP. Abu Qais worked as a lawyer in Syria until 2013, when his ten-year-old daughter, Munah, was badly injured in an attack on their home. Abu Qais fled with Munah across the Jordanian border in order to ensure that she received adequate medical care without fear of continuing to be targeted. In Jordan, Abu Qais was connected with CRP, which helped him cover Munah’s emergency medical costs. Abu Qais continued to volunteer with CRP in hopes of helping other refugees. Abu Qais now lives in Amman with Munah, his wife, and one of their three sons; their other two sons are in Turkey and Lebanon.

Though this will be Abu Qais’ fifth year in Jordan, he and his family are still waiting to be resettled. He is unable to legally work in Jordan and struggles to cover the cost of food, rent, and medical bills. His son has a heart condition, Munah continues to struggle psychologically as the result of her trauma, and his wife is battling cancer. “Why I haven’t been resettled, I don’t know,” he says.

Abu Qais wakes up early in the morning. “I think about where to go, where to get food, how am I going to pay for heating fuel, whom I can ask for help,” he says. During the day, he volunteers at CRP, before going home to join his family for dinner. He often sees Munah at CRP, where she takes English classes.

At home, Abu Qais spends time with his family and watches television news programs to keep informed about the situation in Syria. Like Munah, he als 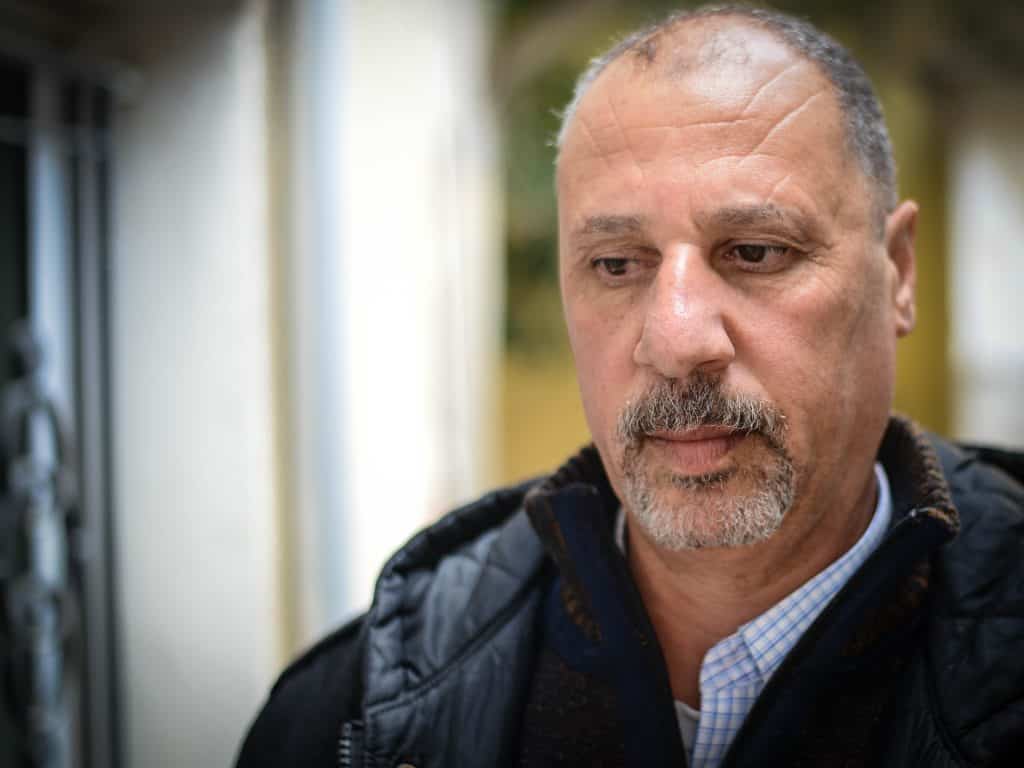 “Our life is tiring. I remember my country, our children, our house, our friends,” he says. “Why are we refugees? Why is the world not helping us?”

The resources available for refugees from sources such as the United Nations are spread thin, and small organizations like CRP attempt to fill as much of the gap as we can. Less than one percent of refugees will ever be resettled anywhere, and with countries like the United States attempting to restrict their refugee resettlement programs, that percentage might become even smaller. In the meanwhile, the work of organizations supporting refugees in host countries such as Jordan is all the more important.