Yesterday, 17 members of our teen group at the Collateral Repair Project were invited to the Annual Thanksgiving Potluck at the American Community School (ACS)! 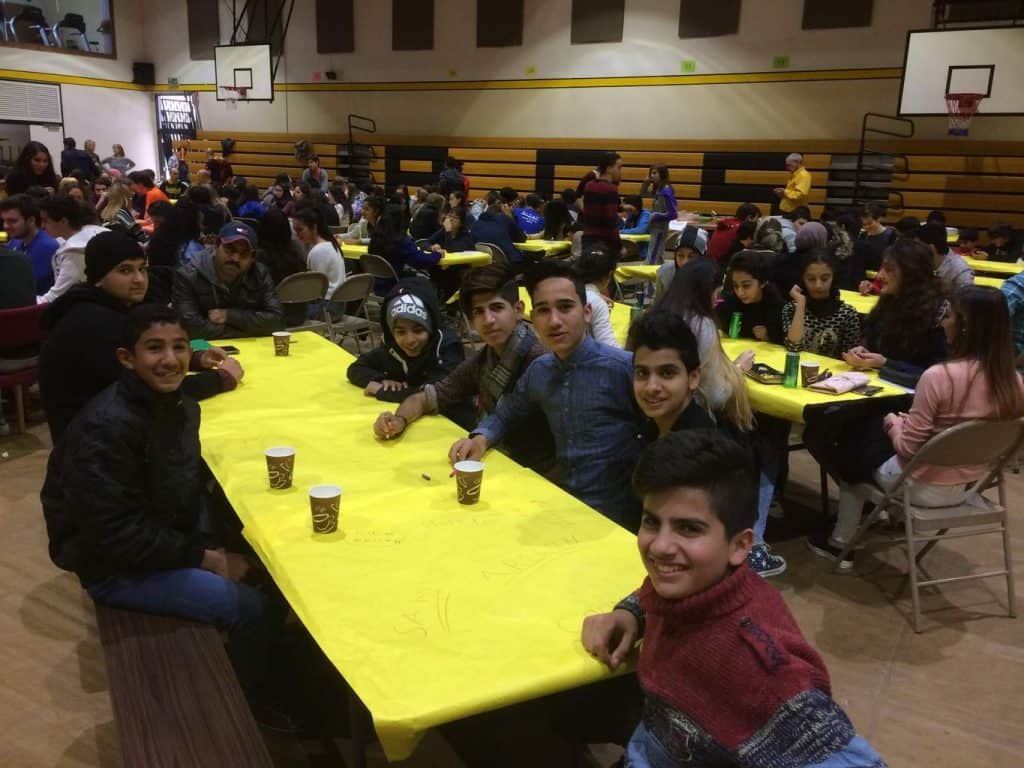 The potluck, organized by the high school section of ACS, is an annual effort to thank and honor the unsung heroes at the school: janitors, bus drivers, cleaners, and other staff members whose contributions tend to be overlooked but are nonetheless crucial to the smooth day-to-day running of the school. The potluck has been going on since 1962, and our teen group at CRP were specially invited this year, along with some other guests from Ruwwad for Development.

Held in the school gym, there was a scrumptious spread of food from all over the world, which our teens were understandably very excited about: shawarma, kimbap, different sorts of breads, and, of course, the quintessential turkey traditionally accompanied with stuffing, gravy, and cranberry sauce! 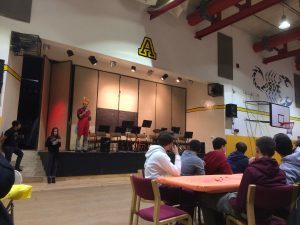 There was enough food to fill up the tables that lined three sides of the school gym, and divided into different sections for appetizers, mains, and desserts. During the celebration, there were also various performances put on by student groups at ACS, including the guitar ensemble and the choir.

After the program, our teens got into a rousing game of soccer with some of the students at the School. Check out the video below:

We are so grateful to the American Community School for inviting our teens to their special celebration and to the staff and students for being such gracious hosts! ACS has been one of our most consistent sources of support over the years, donating various materials like bookshelves and soccer balls to help us to do the work we do to make a difference in the lives of urban refugees in East Amman. This Thanksgiving Day, we thank them and look forward to this continuing partnership over the coming years! 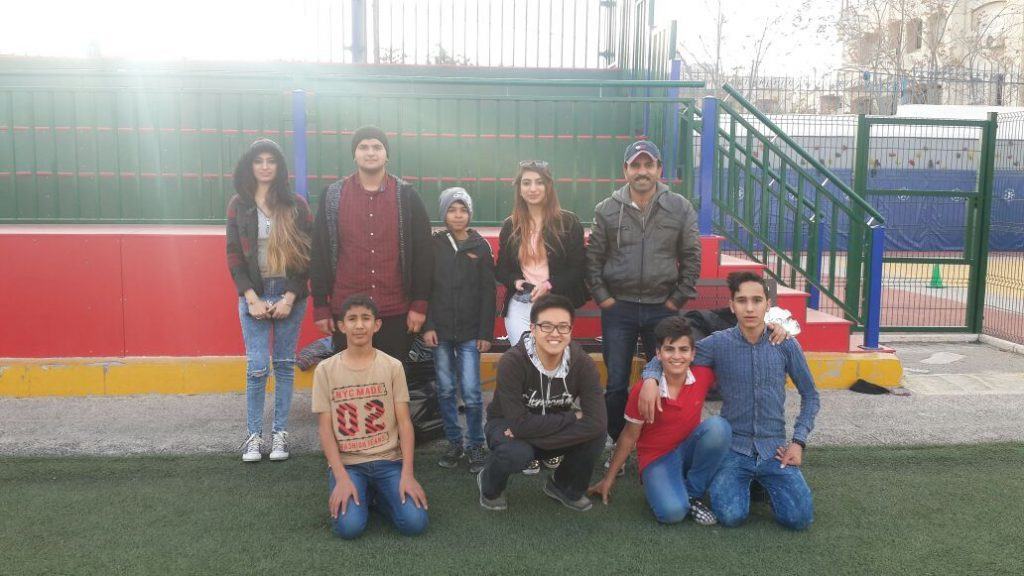