In the past, it has often been viewed as a women’s issue, while men were seen as the perpetrators, largely forgotten in the debate. This was based on traditional cultural views about male toughness, dominance, and control of women.

Today, we recognize that these entrenched ideas about masculinity play a major role in the issues surrounding gender-based violence. According to a research by the United Nations Population Fund’s (UNFPA), women face more violence in places where these social norms are still embraced.

CRP believes that men have a crucial role to play in preventing and combatting GBV, both in speaking out against violence towards women and girls, and in defying the harmful stereotypes that serve to normalize gender inequality.

We first developed our GBV course after hearing that many men in the community felt depressed or angry due to their inability to legally work in Jordan and unstable financial situation. This was leading to more fighting at home.

Men and boys are naturally influenced by, and listen to each other. Men tend to be most influenced by what they assume other men think, and men tend to assume that other men think of violence against women as acceptable, even though a majority opposes it. Thus the role that men play as influencers and allies cannot be underestimated. 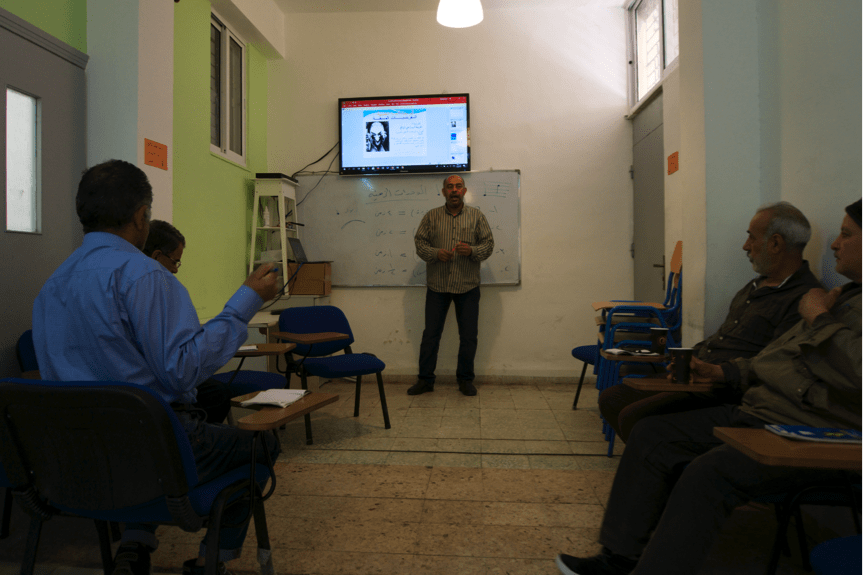 For these reasons, CRP works not only with women, but also with men to tackle the norms that help sustain GBV. Engaging our male beneficiaries in prevention work is an important approach to cut the stalking, as well as domestic and sexual violence, in their respective communities.

“This course is very important, especially for urban refugees in Amman, and what they have been through, the traumatic violence experienced . . .” says Hesham, a Syrian refugee and GBV trainer at CRP.

More than 20 men are registered for our men’s GBV training, with those men encompassing all the different nationalities of our beneficiaries (Syrians, Iraqis, Jordanians, and so on). We and the trainers aim to teach these men to be leaders and active actors of change in their own living settings.

“They have the responsibility to act as leaders in their community”, Hesham explains.

The trainers achieve this through different methods, and a particular structure: training them to communicate clearly with an active body language, teaching them how gender is defined and how it should be addressed, creating a positive mindset for them to control their feelings and emotions, and giving them all the motives to love and respect their children, wives, friends and colleagues. 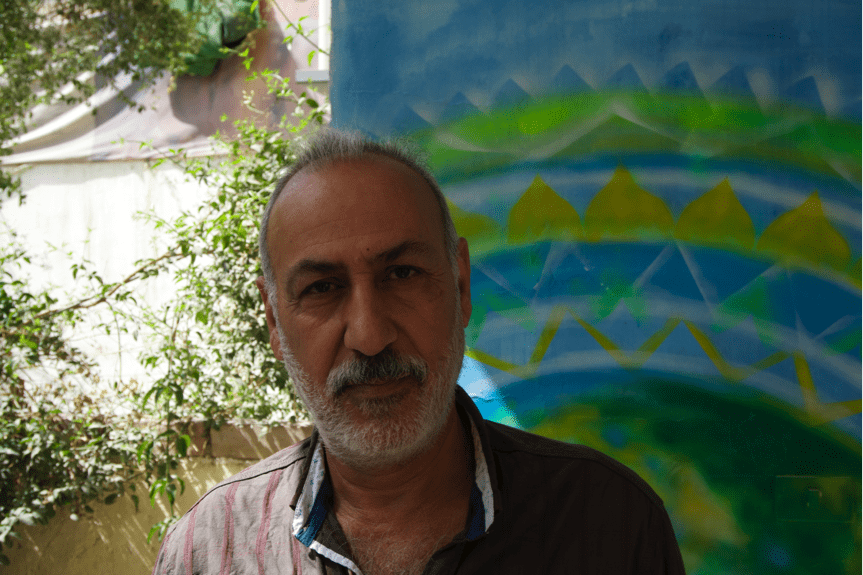 Kamal, an Iraqi refugee participating in the class, says “our community needs to learn these qualities; men are always in control of everything, and I want to change this.” He also thinks that that he can achieve this bypassing on the knowledge he has learned to the men in his entourage.

Step by step, CRP is creating leaders that will be able to influence other men, and act as actors of change towards ending GBV.

Big thanks to FAWCO for supporting our GBV program at CRP. 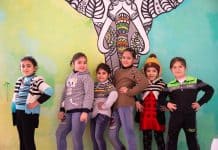