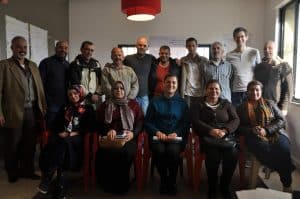 For two weeks at the end of November CRP held a training on the prevention of gender-based violence, targeting the men and boys in our community. According to our discussion moderator, Suhail Abualsameed, men and boys are often ignored in discussions on gender-based violence, but it is critical to include them in order to get to the root of the problem. Occurrences of GBV are prevalent among vulnerable populations but are often overlooked as more pressing issues, such as food and shelter, are deemed more important.

The community and staff members involved in the training discussed issues of masculinity, femininity, and gender as it relates to language, history, forced migration and culture. One important topic discussed was stereotypes and how they can be harmful, with regards to race and culture but especially with regard to gender and traditional gender roles. On the last day, trainees discussed the intersection of race and disability, and brainstormed ways in which the participants could be catalysts for change in their communities. It was overall a thought-provoking and incredibly compelling experience, and we are excited to watch our participants build upon their training to prevent gender-based violence in Hashmi as they embark on Training of Trainers in January! 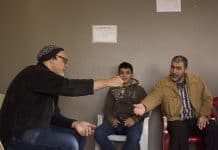 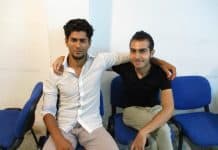 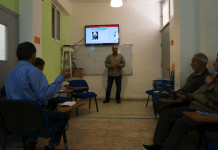