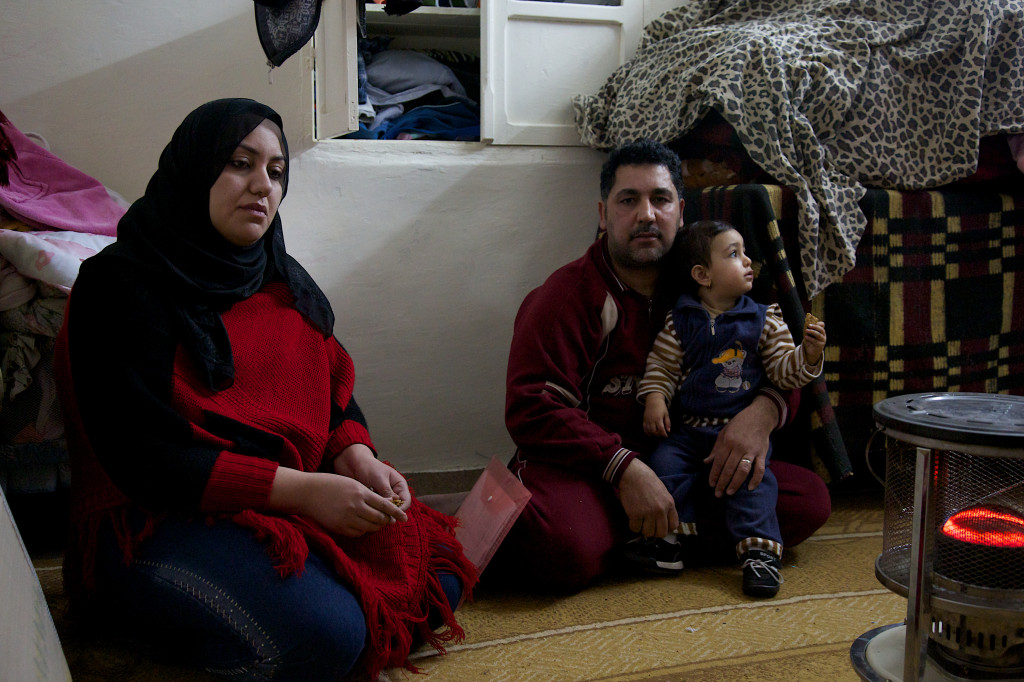 Abu Amin fled Iraq in 2005, having lost most of his immediate family in the sectarian violence that followed the war. In 2007 he began receiving monthly funding from the UN and in 2008 his wife, Um Amin, who has a university degree in physics, arrived in Amman.

Their first child, a boy, was born in 2009 and was diagnosed with hydrocephalus.  “On top of our burdens, our son was born with more burdens for us to deal with,” explains Um Amin. The child is currently receiving treatment at a local hospital with medical costs paid for by a local charity.

Soon after, the United Nations stopped all support for the family without warning or explanation despite repeated attempts to get information. “We’ve been completely forgotten. They don’t care to listen to our situation—to how we’re living here and how difficult for us it is to get by,” says Abu Amin.

Abu and Um Amin now rely on CRP’s monthly food voucher program for their family of four, as well as clothing, diapers, and mattresses. 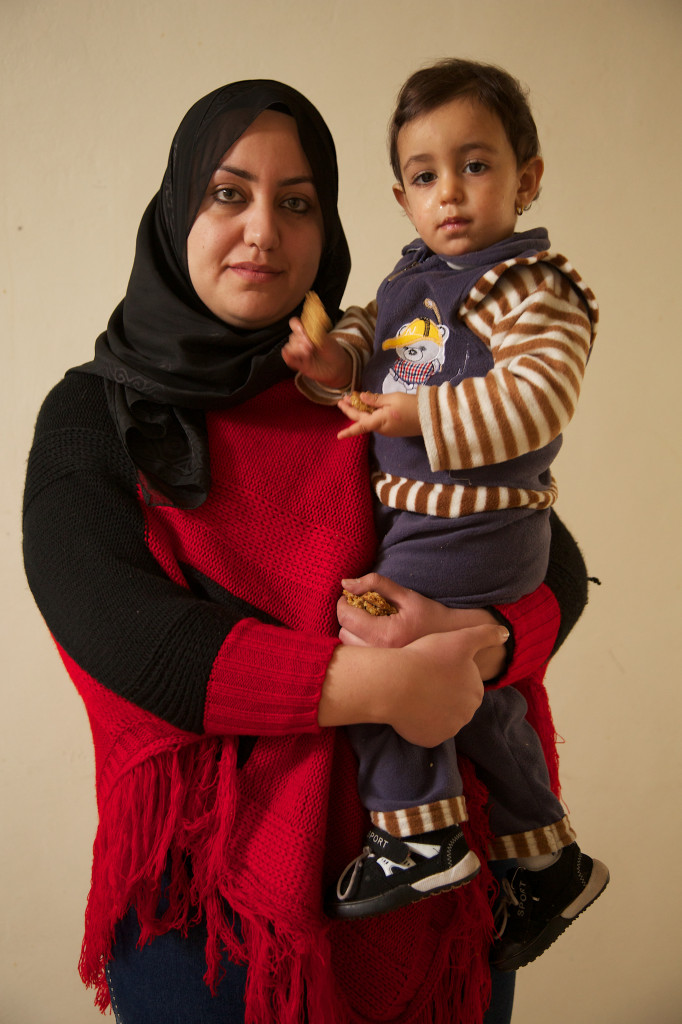