Amanda Lane is the Executive Director at CRP. An accomplished international development professional, Amanda has served as a consultant on program evaluation and design with international governmental and nongovernmental organizations. Prior to her work at CRP, she led British Council Jordan’s governance and youth programs. Before coming to Jordan, Amanda consulted for nonprofit boards of directors in Seattle, made documentary and promotional films for nonprofit organizations, served on the board of directors of the Arab Center of Washington, and served in the Peace Corps (Cameroon, 1993-1995). 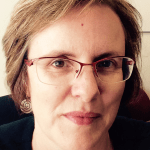 Melinda Wells is the CRP Board President and supports the team with grant-related fundraising and program design. Melinda is a Director on the International Operations Team of the Canadian Red Cross. She previously contributed in a range of capacities to the Syrian Refugee Response, including as the head of the Humanitarian Unit for UN Women. She has nearly 20 years of experience working with refugees, protection in humanitarian contexts, and gender-mainstreaming.

Monica Greco currently serves as the CRP Board Treasurer, having previously served as CRP’s Operations Director, before returning to the U.S. to work for Bridgewater Associates in Connecticut. She recently graduated with an MSc in Refugee Studies and Forced Migration at the University of Oxford. 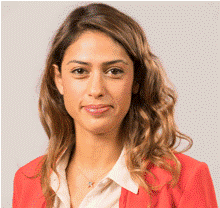 Serving as the Board Secretary at CRP, Hind Katkhuda is a Jordanian that is very keen on giving back to her country by being involved in CRP. Currently completing her MBA at UC Berkeley, Haas, Hind has volunteered in various capacities over the past 10 years to help refugees resettled in the U.S. Prior to business school, Hind worked to develop solar plants across the U.S. at Recurrent Energy, one of the largest solar project developers in the country. Hind previously received a BS in Environmental Engineering from Yale University, and an MS in Civil Engineering from Stanford University. 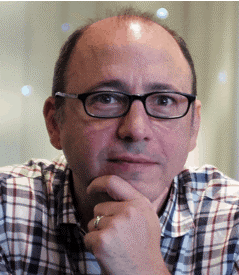 Patrick is currently the CFO of Oasis Community Partners, a non-profit seeking to improve food access and community health in underserved urban food deserts. He also serves as the CFO of Good Food Markets, majority-owned by Oasis, which is a grocery dedicated to developing retail solutions that work in and for food desert communities. Patrick has extensive experience in financial reporting and management, and in the consumer goods and business service sectors. He graduated from Wharton and is a CFA charter holder. 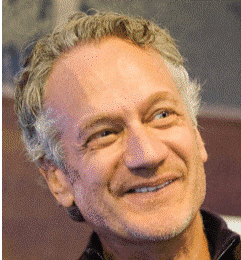 Michael Reeber joined the CRP Board in 2019, after having first come across and been impressed by CRP during a trip to Jordan in October 2016. Prior to joining the CRP Board, Michael was a founder and portfolio manager of two hedge funds. He had also previously served as an executive at Deutsche Bank and Salomon Brothers. He has a Bachelors and a Master’s degree in engineering from Cornell University, and an MBA from New York University. 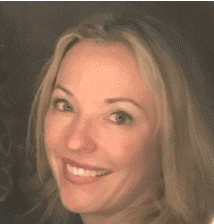 Allison Monroe leads the fundraising committee for CRP, and her experience in advocacy and program development to support income generation and education is a perfect fit for CRP’s ethos. Allison was a Peace Corps Volunteer in Jordan and speaks Arabic. Currently heading an Arabic educational distribution start-up, Alison is an international business entrepreneur with 20 years of experience working in the Middle East. 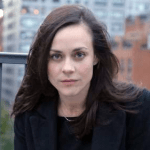 Tara Sutton is a journalist and documentary filmmaker whose work in conflict zones has won many awards, including an Amnesty Media Award, Commonwealth Broadcasting Association’s Rolls Royce Award for Exceptional News Feature, and a two-time finalist for the Rory Peck Award for Bravery in Journalism. She brings years of Middle East and refugee experience with her, as she has lived in Iraq and Jordan and covered post-conflict issues from Liberia to Colombia.
She works on strategic planning and fundraising for CRP and serves as a current board member. Her two recently released videos for CRP, “Little Refugees” and “Welcome to CRP,” have accurately portrayed the current refugee crisis in the Hashemi Shamali neighborhood of East Amman.