The Social Issues Program is a new educational program at CRP, which our volunteer staff members Aseel and Hashem created and teach. Implemented in the Amman neighborhood of Hashemi Shamali, the program fosters social cohesion by bringing together Jordanian and refugee community members to discuss ten important social issues, including:

“The refugee community is more exposed to the effect of these issues and they have no way to educate themselves about these matters,” says Hesham the co-creator of the program

The program starts with defining social issues as a concept, and why it’s important to have a clear understanding of them, then the instructors take on every subject individually. Each session begins with an open discussion about the class’s subject and what it means, the main term they are using and an assessment of the students understanding of the term or lack thereof. For example, in a recent session, they discussed the idea of gender and how is it different from biological sex, they also talked about women’s gender roles in society and how it’s different for different cultures which received very different responses. They then define and explain why these misconceptions can cause an issue. And finally, they discuss ways to handle these issues. 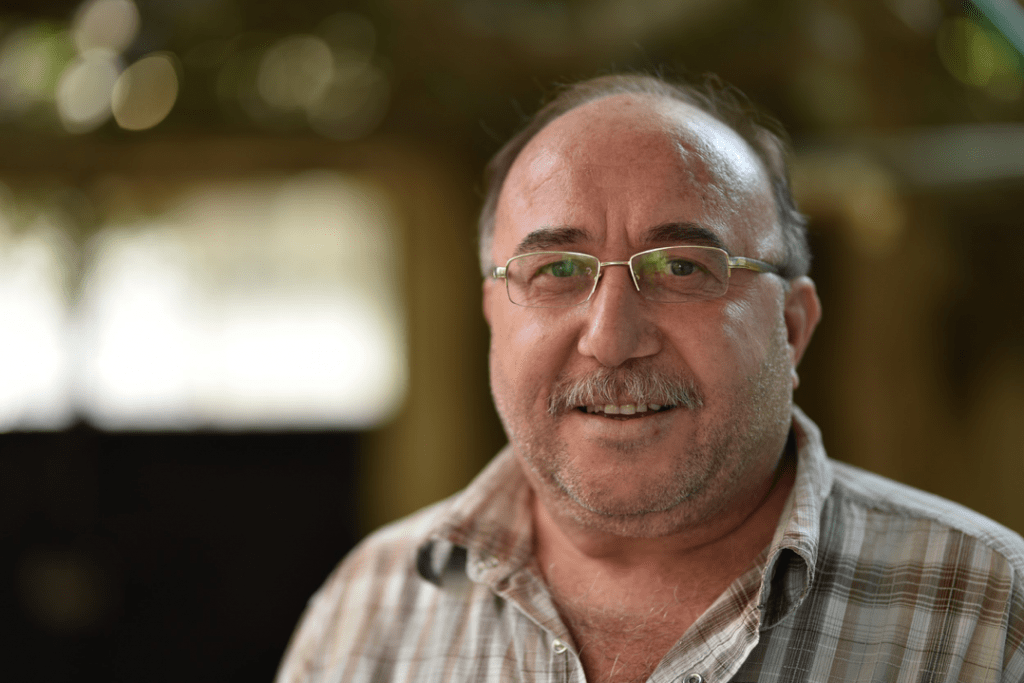 “This program is extremely valuable, we believe that it could help people learn how to build a healthy relationship with their families especially with their children. “I am 55 years old and I was raised a certain way and don’t want to teach my children the same outdated ideologies that I was taught,” says Kamel, a Syrian refugee attending the program.

It’s very important to bring people of different backgrounds together for these discussions. Though participants come from neighboring countries, their cultures can often be quite different. Their status as refugees or legal Jordanian citizens mean that they have different life experiences and levels of support or access to services. 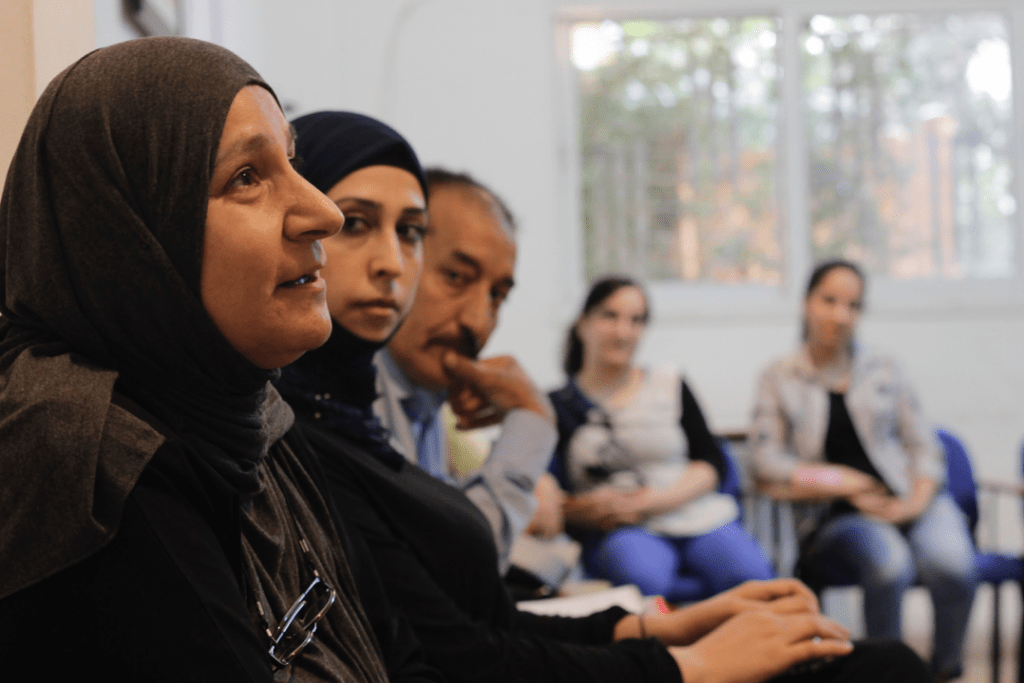 This program is vital for the refugee community because misinformation on such important topics can lead to numerous difficulties in people’s day to day lives.

“It is very important to have these conversations, but we just don’t do that in our communities, and I think this program can help build a bridge between the older and younger generations in our communities”, says Rahaf, an Iraqi refugee attending the social issues program. 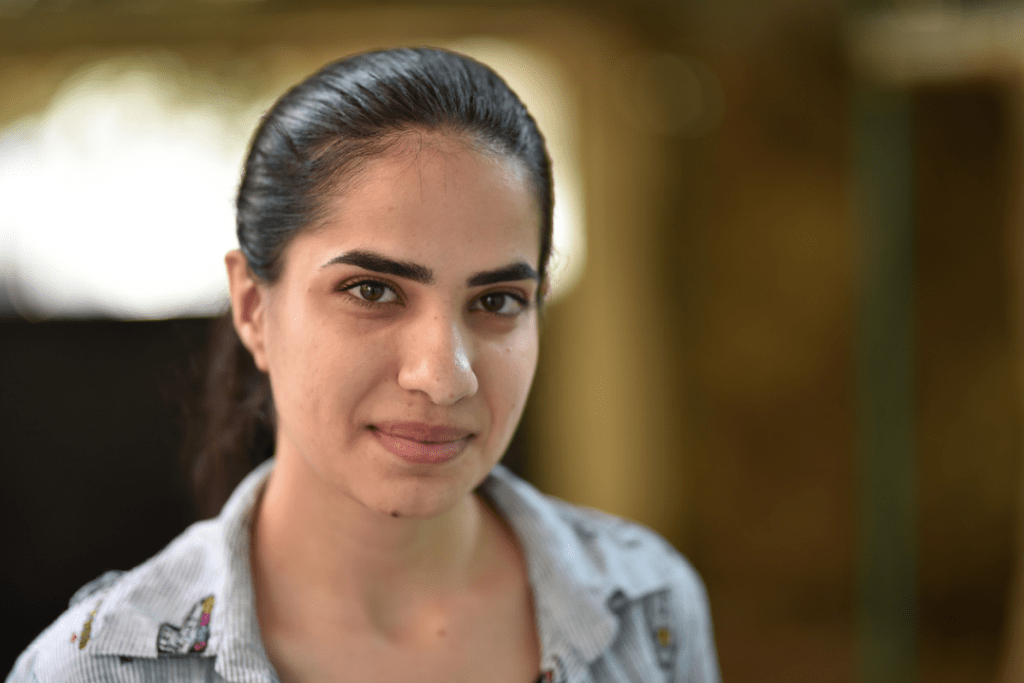 Most of these issues are considered taboo to discuss, which has lead to these misconceptions that could be dangerous to have and can cause real mental or even physical harm to a person and the people around them.

By giving people a chance to discuss these issues and grasp their actual meaning it allows for these students to grow as people. With time this can have an exponentially growing effect on our community.

A big thanks to the American Friends Service Committee to sponsoring this program.