CRP invites you to take the time to get to know our beneficiaries in their own words, so that you can hear the stories of the people here.

We created our podcast to tell these stories in a longer, more intimate format. So often the stories we tell at CRP about our community must be short enough to fit into a two-minute video or 600 word blog post. In our podcast, however, the beneficiaries get the opportunity to tell their stories, on their terms. This is important to close the gap between our donors and beneficiaries, and to give the beneficiaries the opportunity to talk about their experiences. 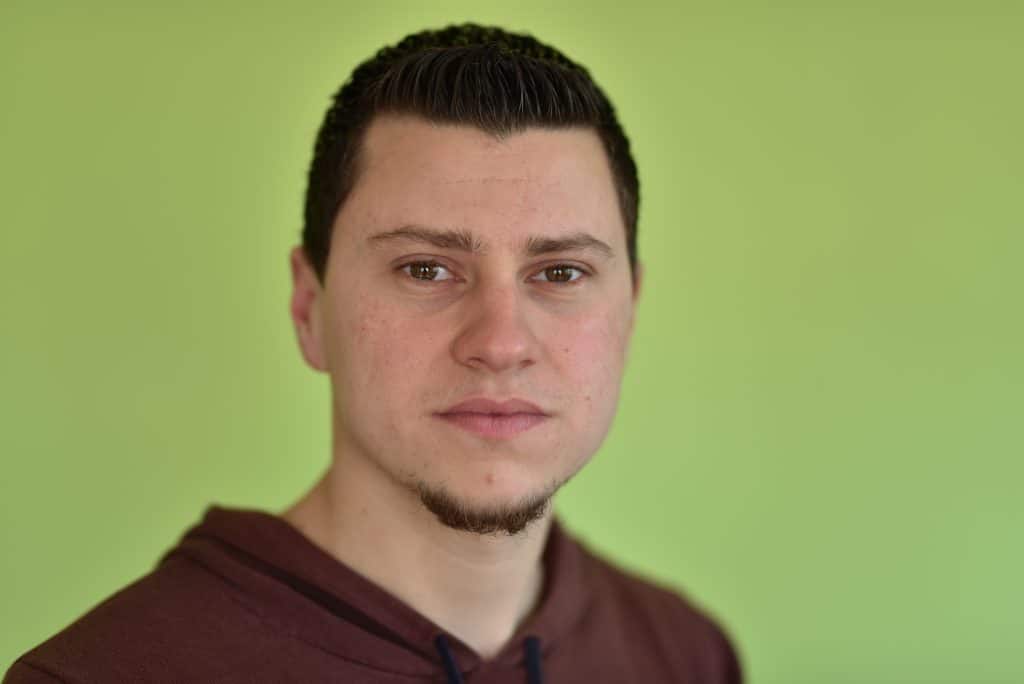 In our Fourth episode, we examine the daunting challenges refugees go through when looking for work. Emad, a Syrian who crossed the border into Jordan in 2012, walks us through his experience with job hunting in Amman.

Each episode explores the story of one our beneficiaries. They talk about everything from their experiences in their home countries to struggles in Jordan. Every refugee has a unique story to tell, and their struggles are all different. We also include a secondary interview with an expert in each episode to shed more light on the topic at hand.

The first episode marked the launch of Collateral Repair Podcast with an episode on education. We talked with Suleiman, an Iraqi teen who had a unique education path. The second person we talked to in this episode was Karam Hayef, CRP’s Education Specialist, who gave her professional view on the topic.

Through our second episode, we discussed orientation and identity in the refugee context in Jordan. Our first interview was with Suhail, an expert in community building and sexual and gender-based violence, and who designed CRP’s own GBV awareness class for men. In our second interview, we explored challenges refugees face and heard from Waseem, a young man who fled Iraq and is trying to build a life here in Amman.

We talked to Sara about the challenges of motherhood in an unfamiliar environment in our third episode. She opened up about her experiences fleeing from her beloved home country of Syria, her life in Azraq camp before moving to Amman, and how she does not believe she will ever be able to return. The episode includes an interview with human rights lawyer Peter Stavros with International Refugee Assistance Project (IRAP), where he shares his thoughts on human rights and child protection.

We examined the daunting barriers refugees face in accessing legal work in Jordan in our fourth episode of our podcast. When the war broke out in Syria, Emad crossed the border into Jordan in 2012, and told us about his job hunting experiences in Amman since that time. Anas Al Chalabi, who is an NGO consultant with UN and Iraqi himself, explained the differences between Syrian and Iraqi refugee employment issues. 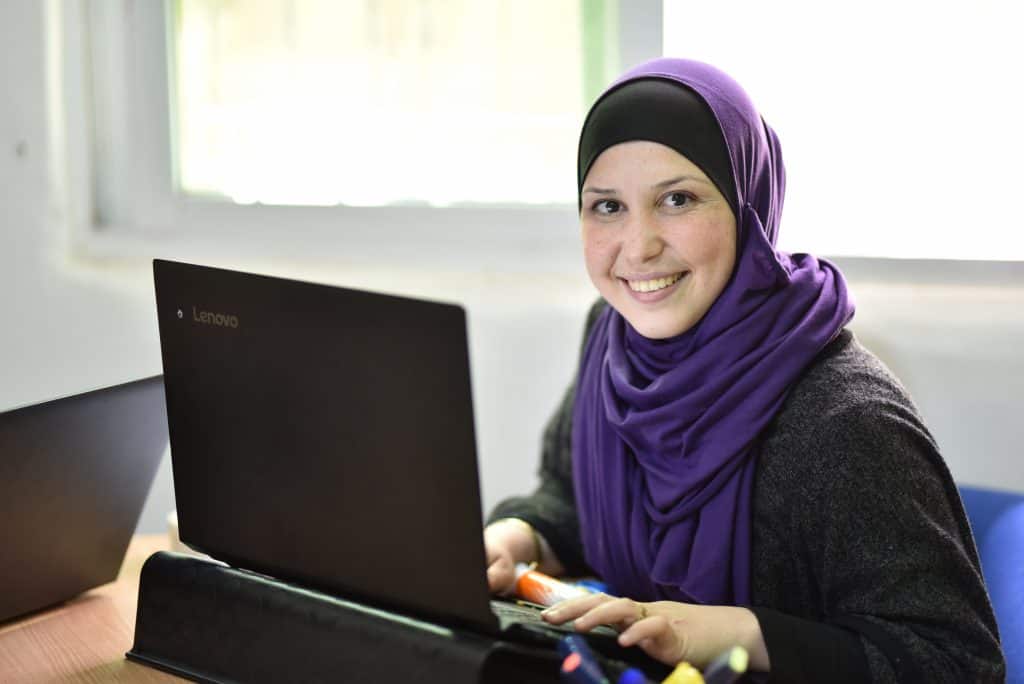 Sara from Syria sheds light on how it is to start a family in a host country in the third episode of the Collateral Repair Project Podcast.

In the fifth episode, at the close of 2018, we sat down with Amanda Lane who is the Executive Director at Collateral Repair Project, and reflected on how far the organization has come over the past 12 months.

Munah, an Iraqi refugee who came to Jordan with her two sons a few years ago, talks in our sixth episode about trying to settle in a new country during winter, and the stress it induced on her family. Following that, the episode includes a talk with a team of mental health professionals from Médicine Sans Frontières (Doctors Without Borders), who told us about the mental health challenges refugees suffer, which are exacerbated during winter months.

In our seventh and most recent episode, Waseem let us in on his experiences of fleeing Darfur, living in a Sudanese refugee camp, and his long journey to Amman over a decade after he first fled his village. He told about his experiences while still in Sudan, of being separated from his parents, of life in a camp while being reunited with his family, and living in constant fear of being attacked. Waseem also shed light on the language challenges for refugees in Jordan, despite speaking Arabic, and how he is building a meaningful life from scratch so far away from his family. For our secondary interview, we talked to Aaron Williams, of the grassroots NGO Sawiyan, who is one of the only other NGOs in Jordan aiding East African refugees. Aaron shared more context on the life for Sudanese refugees in Jordan.

CRP’s podcast gives refugees a chance to represent themselves and their community the way they want to be represented. It’s also a chance to educate our supporters on critical issues that refugees face. We hope that this is useful to all beneficiaries and current and future donors to learn more about the work we do.

You can find our podcast on iTunes, Omnyplayer, and Spotify.