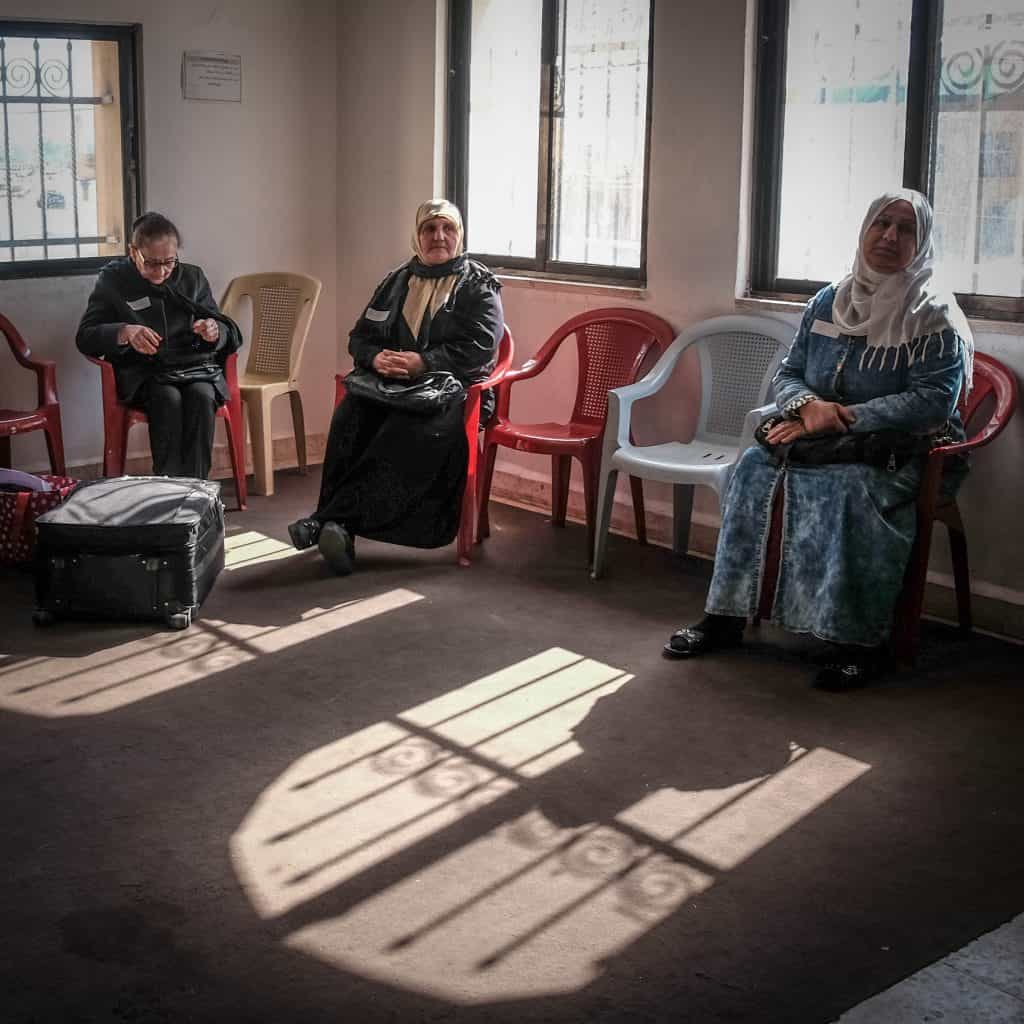 In the past week, we’ve seen the horrendous effects of Donald Trump’s executive order on refugees and immigration on people in our community, their families, and their hopes for the future. The process of being resettled, as a refugee, in the United States is long and arduous. America’s refugee vetting process is extremely thorough, and it often takes individuals and families up to two years before they are cleared for resettlement. Now, Syrian and Iraqi refugees in Jordan who have spent the last two years of their lives hoping to make it through this process suddenly find their futures on hold.

In order to be referred to resettlement in the United States, refugees are first interviewed and vetted by the United Nations, which makes the decision of whether to refer the individuals on for resettlement; less than one percent of refugees worldwide are referred for resettlement in any country, much less the United States. The individuals and families who are referred to the United States for resettlement go through interviews with State Department contractors, several rounds of background checks through various law enforcement and intelligence databases, several rounds of fingerprint screening, review by U.S. immigration headquarters, in-person interviews with Homeland Security officers, screening for contagious diseases, a cultural orientation class, and a final security review before travel. Applicants from certain classes of refugees, including those from Syria, are already required to go through additional review steps. The multiple interviews are long and in-depth and aimed at catching any inconsistency in response or any possible security concerns. The security checks that make up the process are time-limited; if they expire, applicants have to redo them. 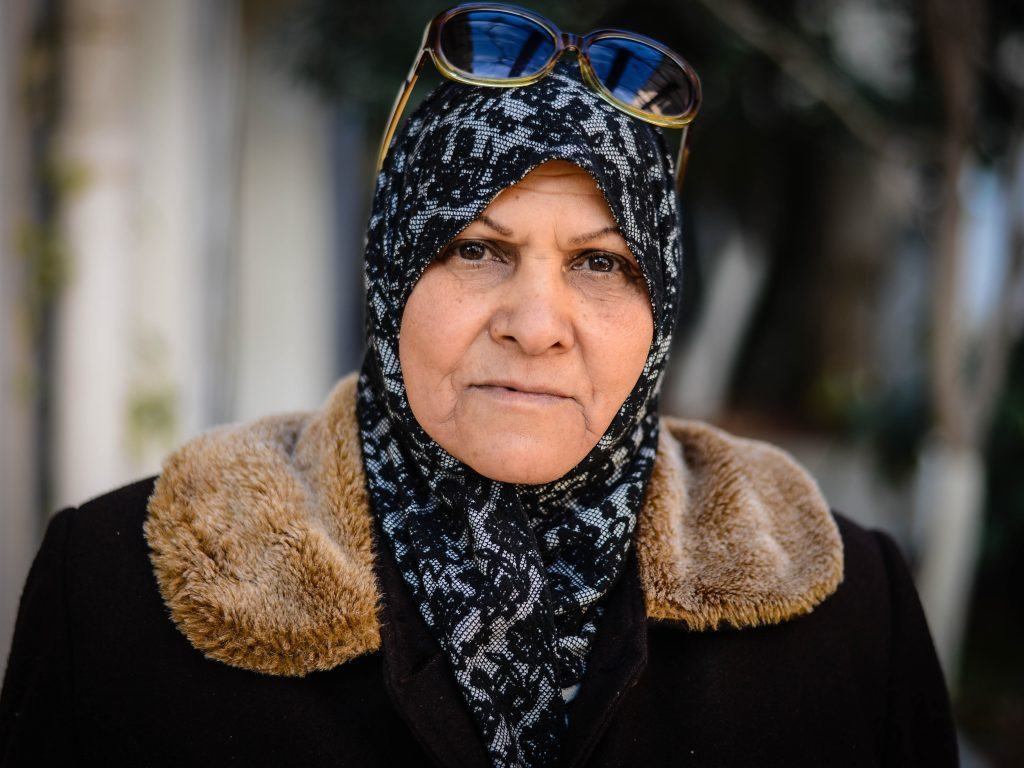 None of the people we spoke to this week complained about the length or strain of the vetting process. Instead, they spoke about the fear and uncertainty resulting from cancelled interviews, about suitcases packed for plane trips they will no longer be taking, and about their longing for family members and friends already in the United States.

Suhair’s son is already in the U.S.; he lives in North Dakota. Suhair and her husband had made it through the final security checks, and their plane trip was scheduled for this past week. Their bags were packed, and their apartment was cleaned. Now, she and her husband do not know when they will see their son again because as a result of the executive order, they were not allowed to fly out. 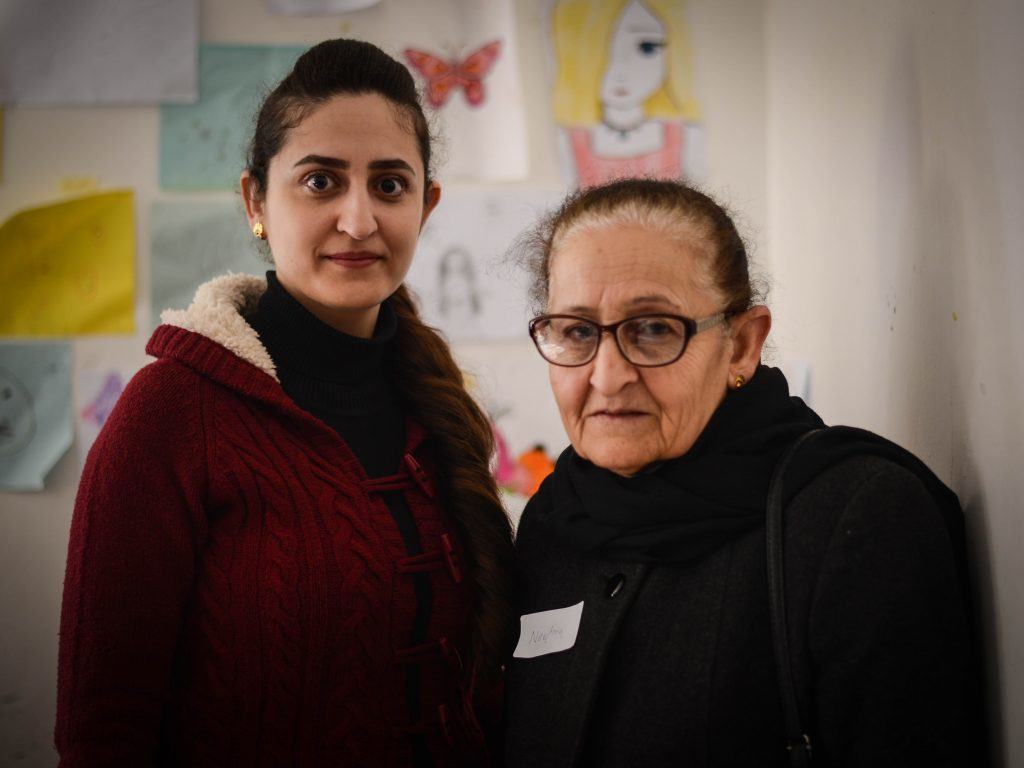 Hoda and her family are from Iraq and fled to Jordan to escape ISIS. Hoda’s son was resettled to the U.S. five years ago and has obtained American citizenship. Hoda, her husband, and her daughters had their last security interview scheduled, and Hoda was excited to be reunited with her son. The interview was cancelled. Hoda says, “We are afraid. We don’t know what’s going to happen.”

Sara’s husband has lived in America since 1980 and has been an American citizen for most of those 37 years. Her husband is a civil engineer who designs bridges in the United States. The couple met and were married in Amman in 2014, but because of her 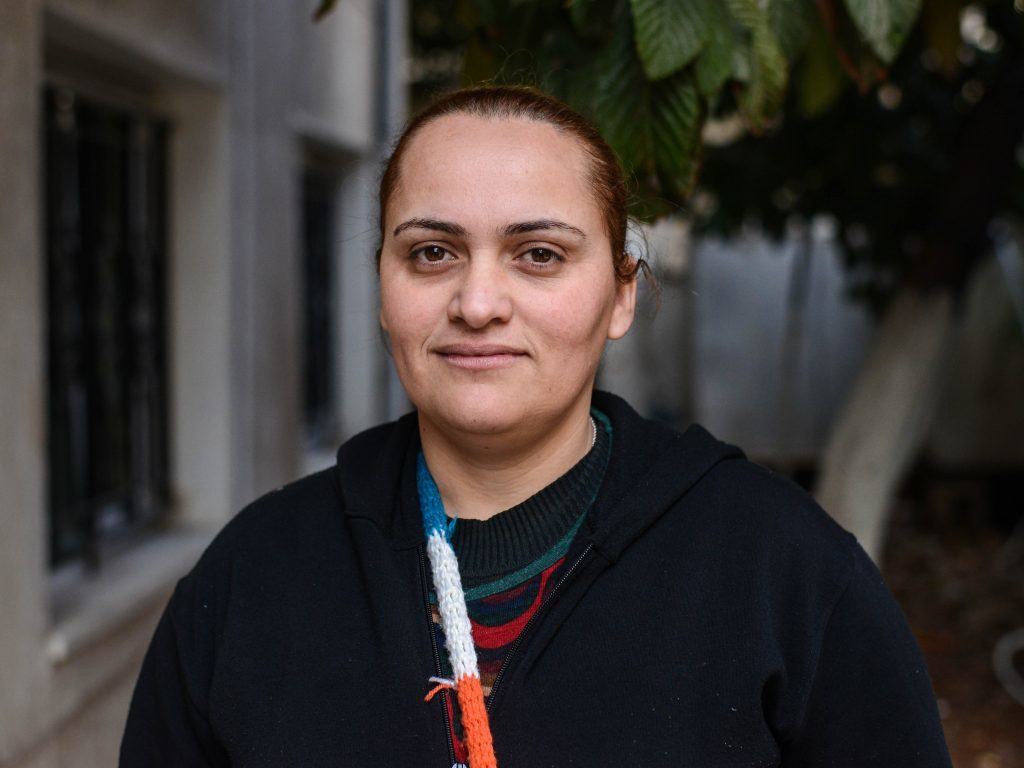 husband’s job in the United States, have not been able to live together. Sara’s final resettlement interview was scheduled for Valentine’s Day, and she was excited to be reunited with her husband, who she has not seen since May. Like Hoda, Sara’s interview was cancelled.

These are just some of the stories we have heard over the past week. We will continue to highlight these accounts to demonstrate the human impact of Trump’s executive order. 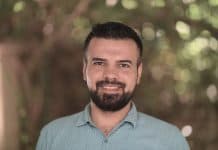 How the Resettlement Process Affects Applicants 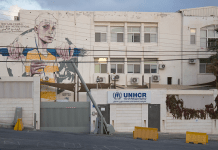 The Long, Arduous Process of a Refugee Resettlement Application