When we choose activities and design programs for After-School Club and CRP’s Summer Camp, we take an educational aim. Many refugee children are not enrolled in school, and so offering them a space to develop interpersonal skills and work on literacy and math is a priority for CRP. It is just as important, however, that we provide kids with a space where they can play and have fun, a place where they are treated first and foremost as children, not as refugee children.

Fun is important regardless of age, and though our Teen Group involves fewer games, it still encourages friendship, pursuit of hobbies, and laughter. But how do refugee youth entertain themselves day to day, outside of CRP? 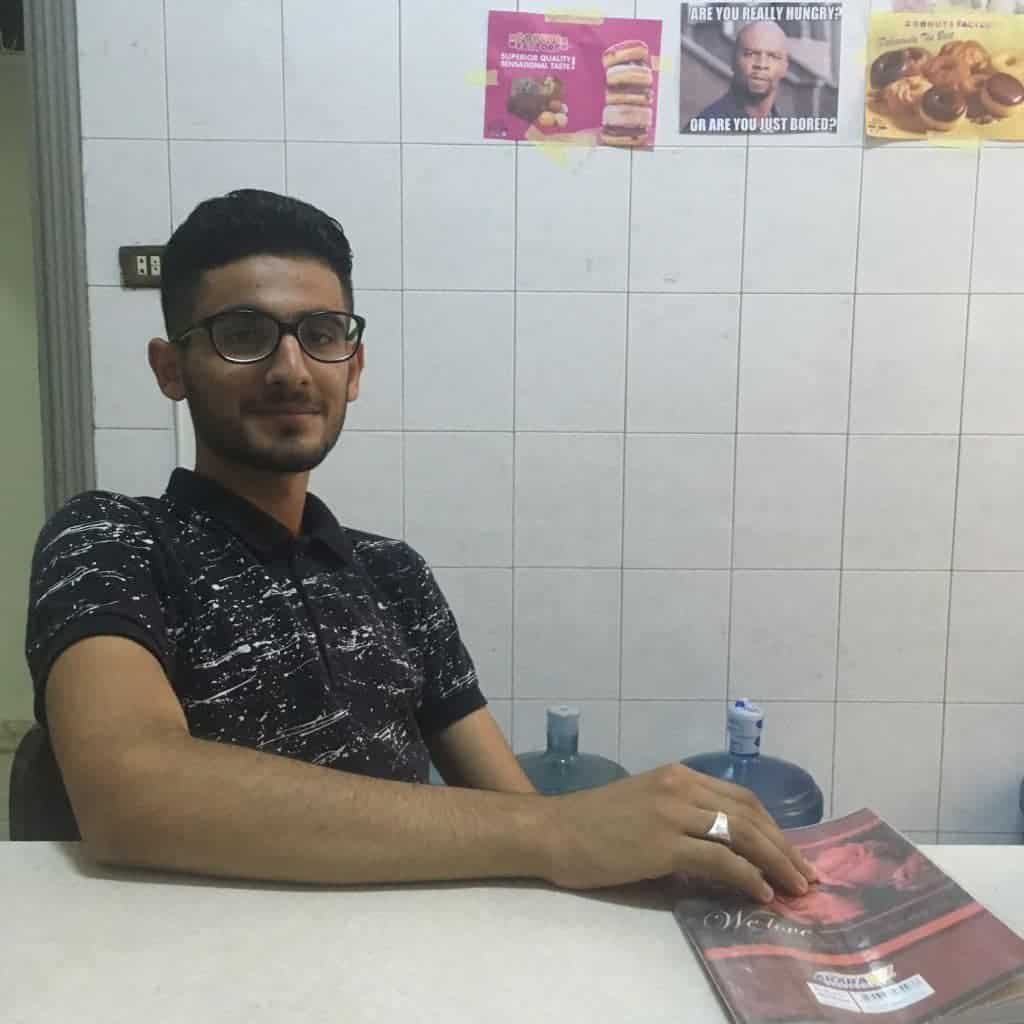 Hussam is 17. He came to Jordan from Iraq three years ago and lives in Amman with his parents and two younger brothers. At CRP, he attends English classes and is a part of Teen Group. When he first arrived to Jordan, he was not interested in school, though he had been in school in Iraq. “I had no motivation,” he says. But now he hopes of one day studying business and he regrets not continuing his education, saying, “I have no future without school.”

Overcoming boredom is hard on any teenager, and refugees are no exception. Hussam struggles to entertain himself. “There’s nothing interesting here in Amman,” he says. His favorite thing to do is to go on trips with friends. “Trips take your burden away,” he says. He likes to go “everywhere beautiful.”

When at home, Hussam spends most of his time online. He also likes movies. He primarily watches action movies as well as movies where a teenager goes to a new school and faces problems.

Hussam has been out of school for three years, and though he wants to continue his education, he worries about being placed in a class filled with students several years younger than him and with a different curriculum than he was used to at home. In addition, the Jordanian school system does not allow students who have been out of the school system for three years to re-enroll.

If the situation gets better, Hussam would like to return to Iraq one day. In the meanwhile, he hopes his family will be resettled in Australia.