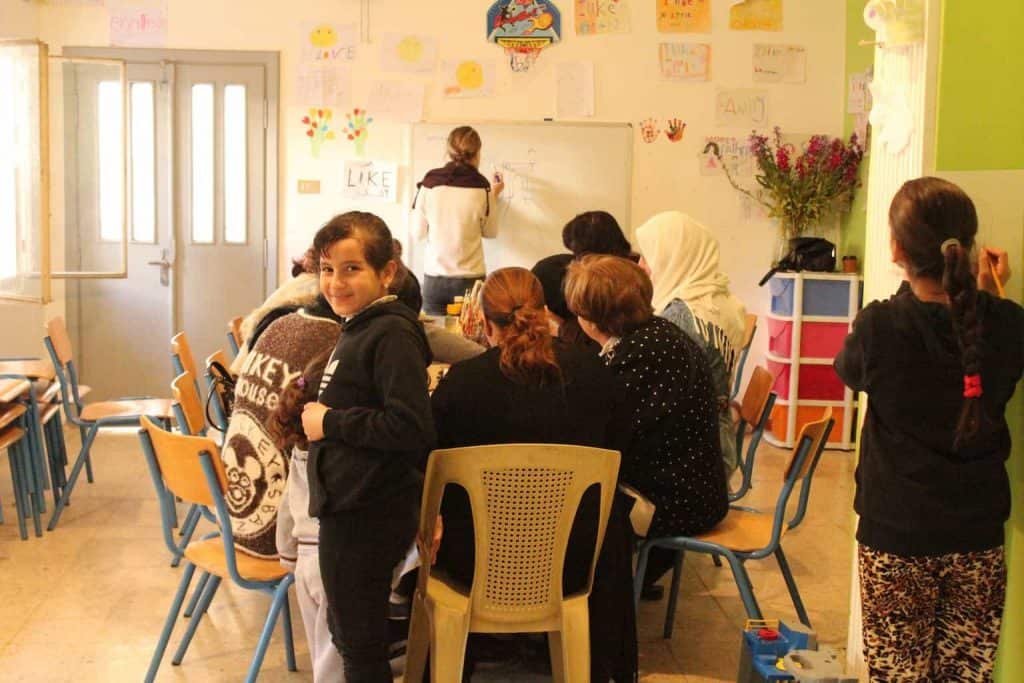 Today, February 27th, marks World NGO Day, a day meant to highlight the efforts and achievements of non-governmental organizations around the world and the contributions they make to their communities. At CRP, we’re reflecting on our roots, our work, and what makes us unique.

CRP was founded in 2006 by two American women in the aftermath of the 2003 invasion of Iraq. Many Iraqis were forced to flee to neighboring countries in the midst of the chaos, and were referred to in the media as just “collateral damage.” In response, the women named their new organization Collateral Repair Project to reflect their commitment to these individuals and to responding to the damage that the war had caused. CRP has since expanded and serves individuals in need regardless of national origin, religion, ethnicity, and so on, though our focus remains on assisting refugees and other victims of war and conflict. CRP’s Family Resource and Community Center is filled every day with English lessons, yoga classes, kids’ activities, and other forms of psychosocial programming, as well as regular distributions of food and fuel vouchers. 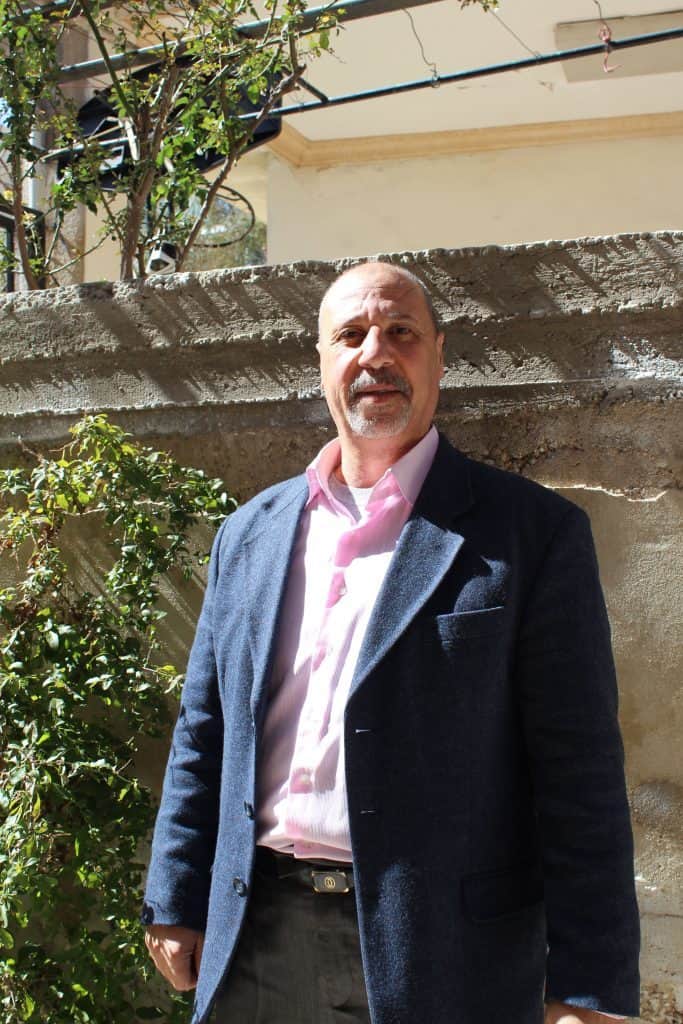 Many of CRP’s full-time volunteers are refugees themselves who came to the organization initially for assistance. We’ve previously featured the story of Abu Qais, who fled Syria to find medical assistance for his daughter, Munah. In Jordan, he was connected to CRP, and began volunteering at the organization in order to support other refugees. “I volunteered here to serve the refugees of Syria and Iraq,” he says. 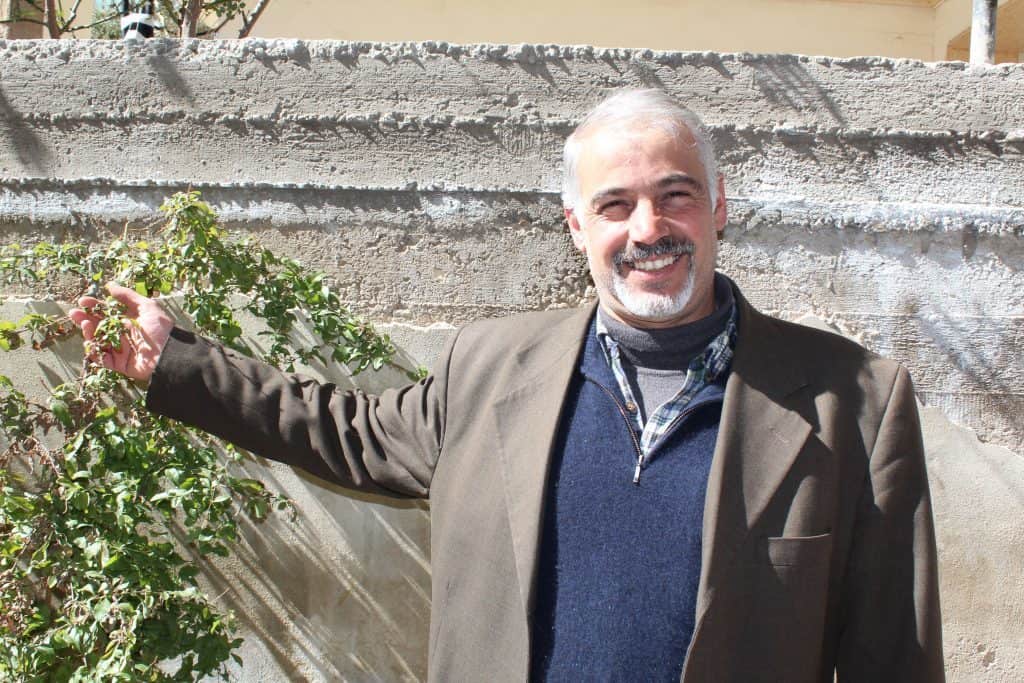 Abu Essam, another CRP volunteer, is also a refugee from Syria. “I like working here as I feel CRP serves the people.” He adds, “All the people who work here, I feel they are good and love working to help people. We all work with one aim: we want to help all of the refugees.”

Timothy Loh is CRP’s Programs and Administrative Manager and has been working here since September. “I really like the focus on community. That was a big part of what really drew me to the organization,” Tim says. “I’ve taken classes on the anthropology of development, and the same theme always came up, which is that these “development professionals” came up with the notion of what development should be like and they would just implement these projects without any sense of the local context. CRP is the complete opposite in many ways. There’s a huge focus on what the local community needs and what it wants. For instance, I know that our gender-based violence workshops came out of a community desire to have such programming.” 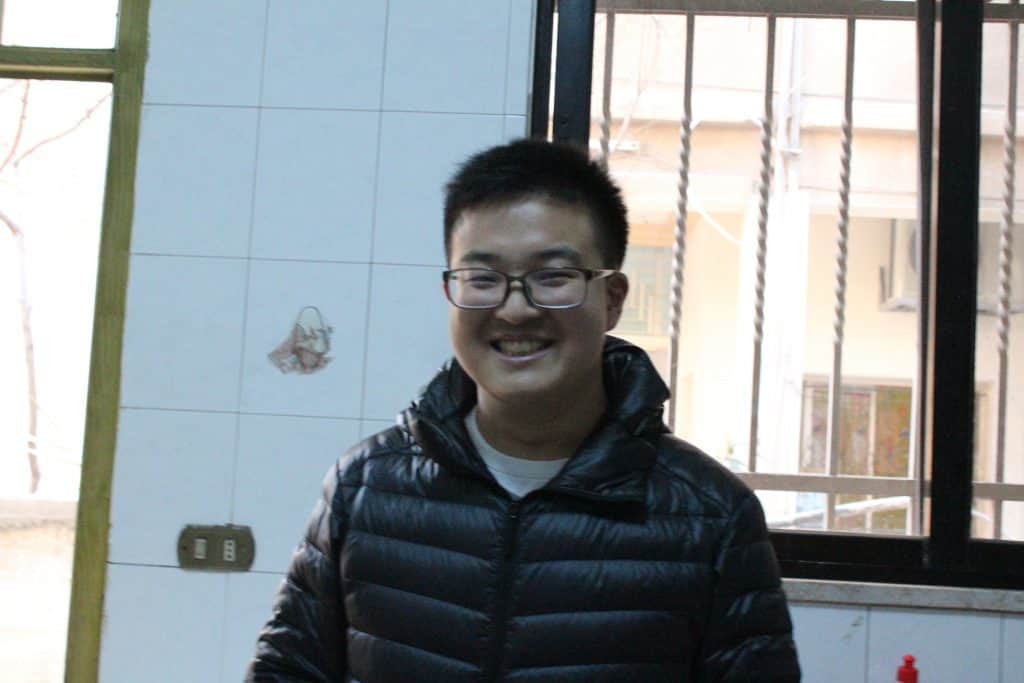 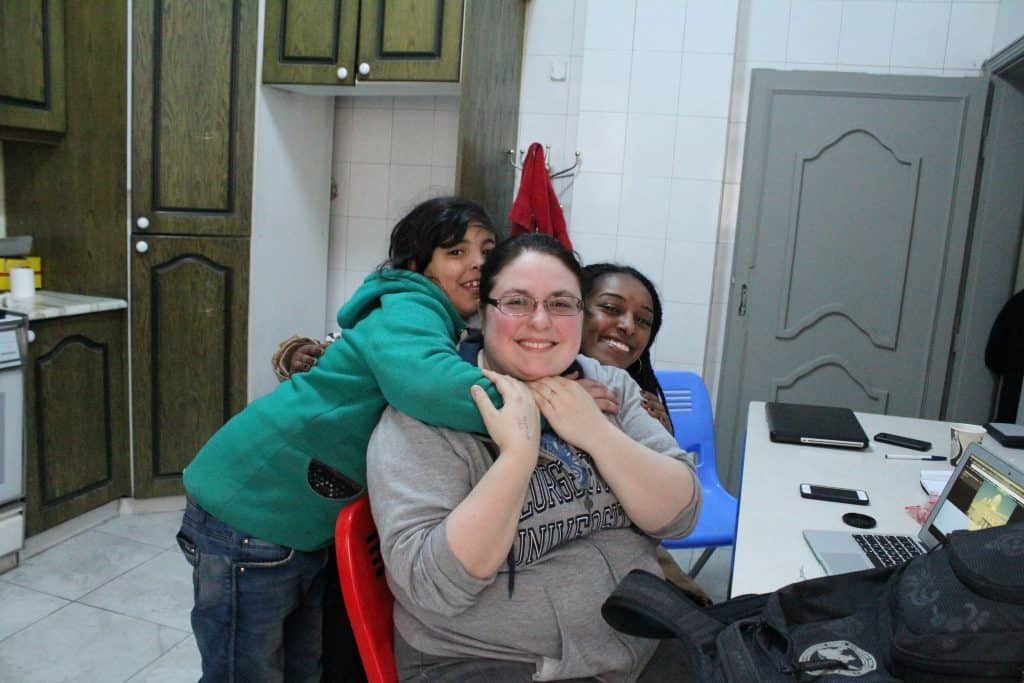 Intern Casey Bahr learned about CRP through her coursework at Georgetown; one of her professors, Rochelle Davis, had worked with CRP in the past and incorporated stories from the organization into her classes. “We looked at some of the stories here at CRP. One of our units was on how people with psychosocial issues and how it’s not something that’s always really addressed,” Casey says. “Engaging the community, having the beneficiaries be part of the organization – CRP is a very successful organization from that perspective.”

On World NGO Day and every day, CRP is committed to serving the community and providing assistance to refugees and those affected by conflict.